I like to focus quite a bit on musical concepts and techniques, which can be conveyed through tunes; for example I'll teach a fiddle tune or an original piece or an easy jazz tune, and try different ways of learning like singing melodies together (as opposed to only playing them on our instruments), or practicing clapping or singing rhythmic phrases.

The idea is to not only learn tunes in my classes, but also to come away feeling (I hope) like stronger overall musicians. I like to talk about some music theory concepts like different kinds of modes and harmonies, etc.

It's important that it's in the context of the music, however.

The guitar class will be opened from 5 students on. 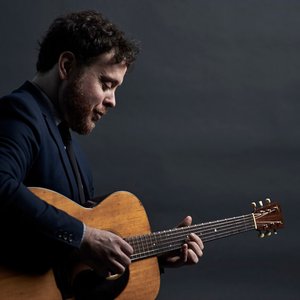 For several years New York City-based guitarist Grant Gordy has been a major voice on the American "acoustic music" scene, and one of the most highly regarded young instrumentalists of his generation.

Having held the guitar chair in the legendary David Grisman Quintet for six years, he's also worked alongside such musical luminaries as Edgar Meyer, Steve Martin and Darol Anger. He's performed all over North America and Europe and in India.

“Grant Gordy is a special musician... While being a bluegrass musician at
heart, Grant’s incredible breadth of harmonic and rhythmic knowledge from
jazz gives him a strikingly singular voice on the guitar; one that is worth
giving your attention.” -No Depression

"Grant belongs to the new elite of American acoustic practitioners who are
pushing the ever-expanding envelope of a musical frontier.” -David Grisman 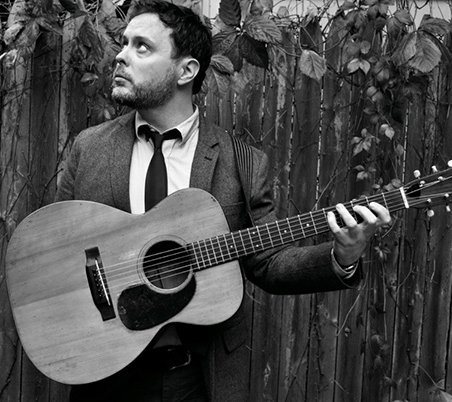